Thursday afternoon I met up with airgunning bud Bob Sloan at the Diana booth.  I had stopped by earlier, and got some basics about the new gas ram (N-Tec) that Diana is introducing at the show,  but Bob wanted to go back and take another look.

With just about every other breakbarrel airgun maker now offering a gas ram rifle, Diana has also decided to jump in.  In fact, Diana decided to start making these units after customers kept asking if they had one.  But these are not just putting a ram into an existing gun.  The To6 trigger had to be modified somewhat to accommodate the new system.  It is still a To6 trigger unit, just with a few things changed to allow the ram instead of the center piston rod found in conventional Diana spring rifles.  And, I was told that the gas ram unit is designed for longevity, at a minimum of 300,000 firing cycles.  That seems like overkill, but better to overbuild than underbuild.

As I was setting up for video, I was introduced to Michael Mayer as our presenter.  I asked if he was an engineer, and he said no.  Then, I asked, you must be one of the marketing guys.  No, again.  Finally he said ‘I am a lawyer’.  So Bob says ‘Oh, then you’re the guy who designs the triggers’?  Michael didn’t get the joke, I guess German lawyers don’t have the final say on how heavy the triggers are going to be.

After the interview, we found out that the “Mayer” is the same Mayer from  “Mayer & Grammelspacher”.  And in fact, Michael is quite involved in the business his forebears started.

He speaks for himself here; 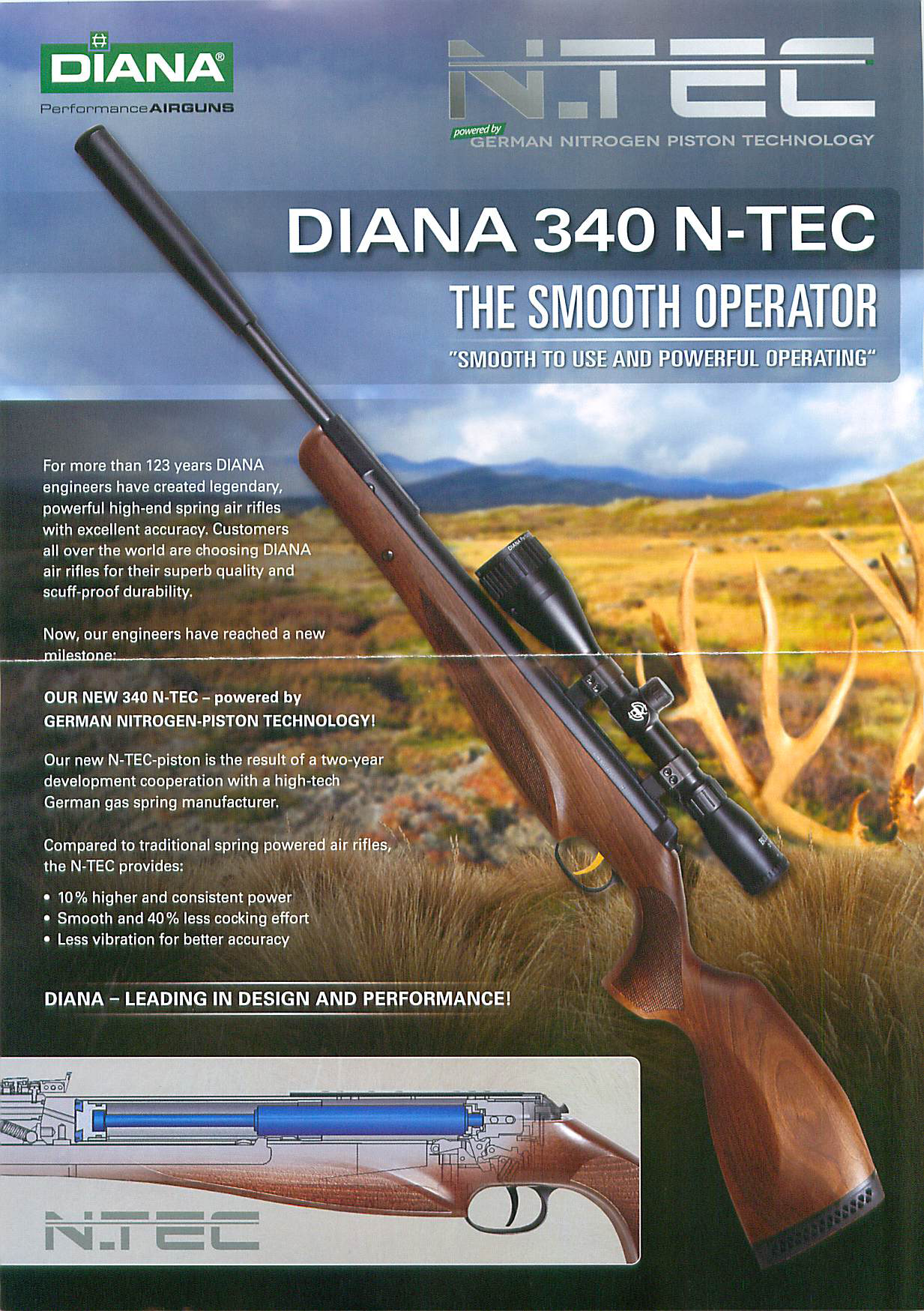 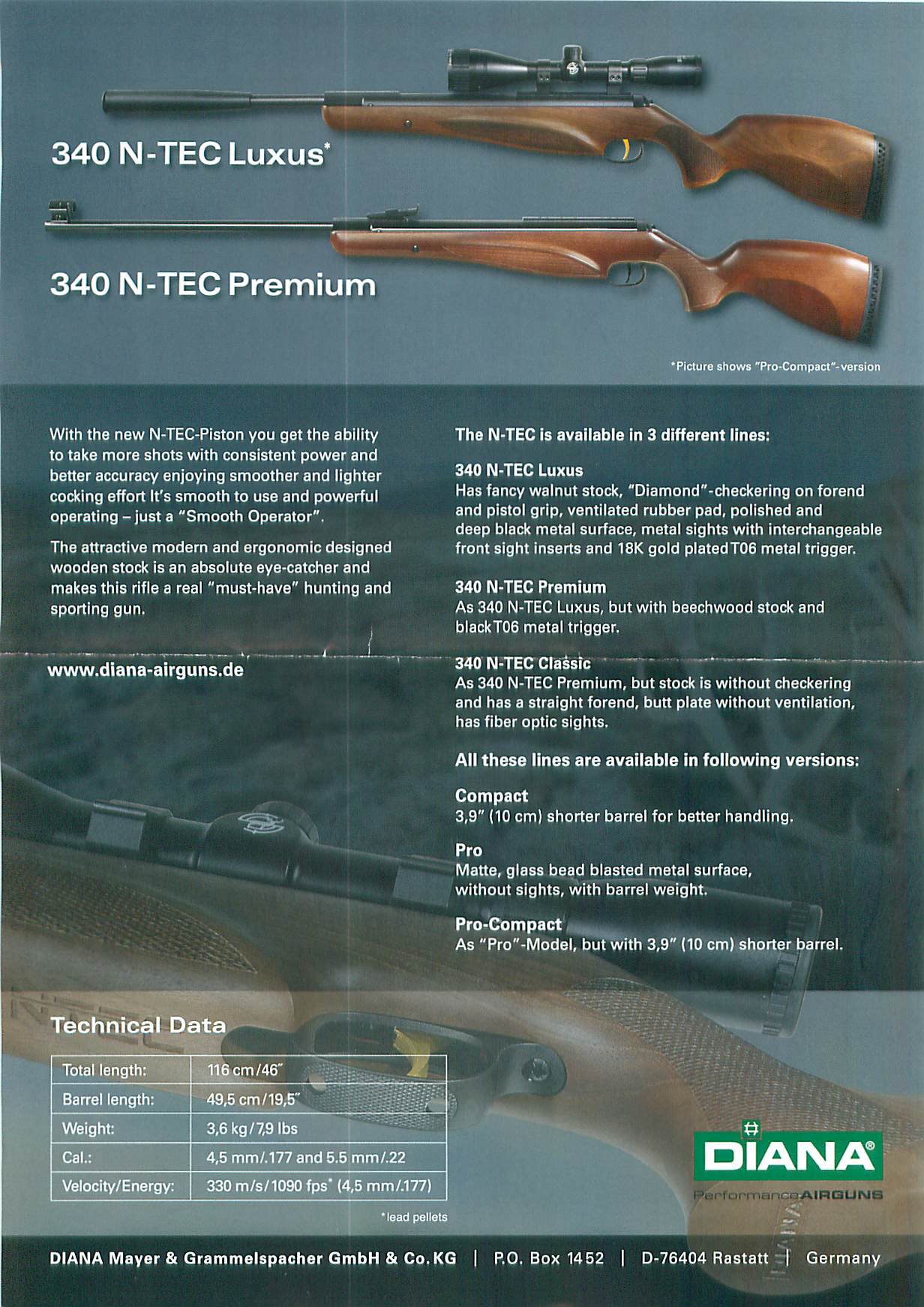